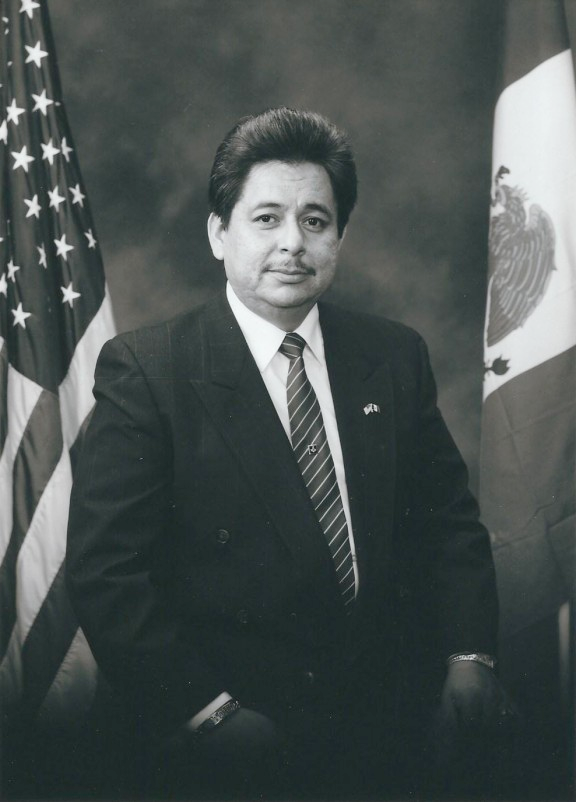 In 1975 our Founder, Antonio Moreno, began making his authentic Mexican tacos from a catering truck using only the freshest ingredients using family recipes. Mr. Moreno’s food truck was such a success that he opened his first “brick and mortar” restaurant in 1977 at 913 S. Broadway in Los Angeles, which is still in operation today. In addition to his authentic tacos, Mr. Moreno gradually expanded his menu to include tortas, sopes, quedadillas, and burritos. all made from specially prepared meats including carne asada, buche, cabeza, al pastor, pollo, carnitas, tripas and lengua. In addition to expanding his menu, Mr. Moreno also began opening additional restaurants throughout southern California including Los Angeles, Orange, San Bernardino and Riverside Counties and expanding out of State to Nevada and Arizona. By 2000 the number of Tacos Mexico restaurants had grown to almost 100 locations in three states, all while staying true to its roots and using only the freshest ingredients. Sadly, Mr. Moreno passed away in 2009, but his recipes and dream of serving authentic Mexican food lives on. All meats are seasoned by hand, marinated and cooked on site, and all sauces and salsas are made from scratch. Today, Tacos Mexico serves a diverse clientele with a common interest…to enjoy fresh, authentic, Mexican food. 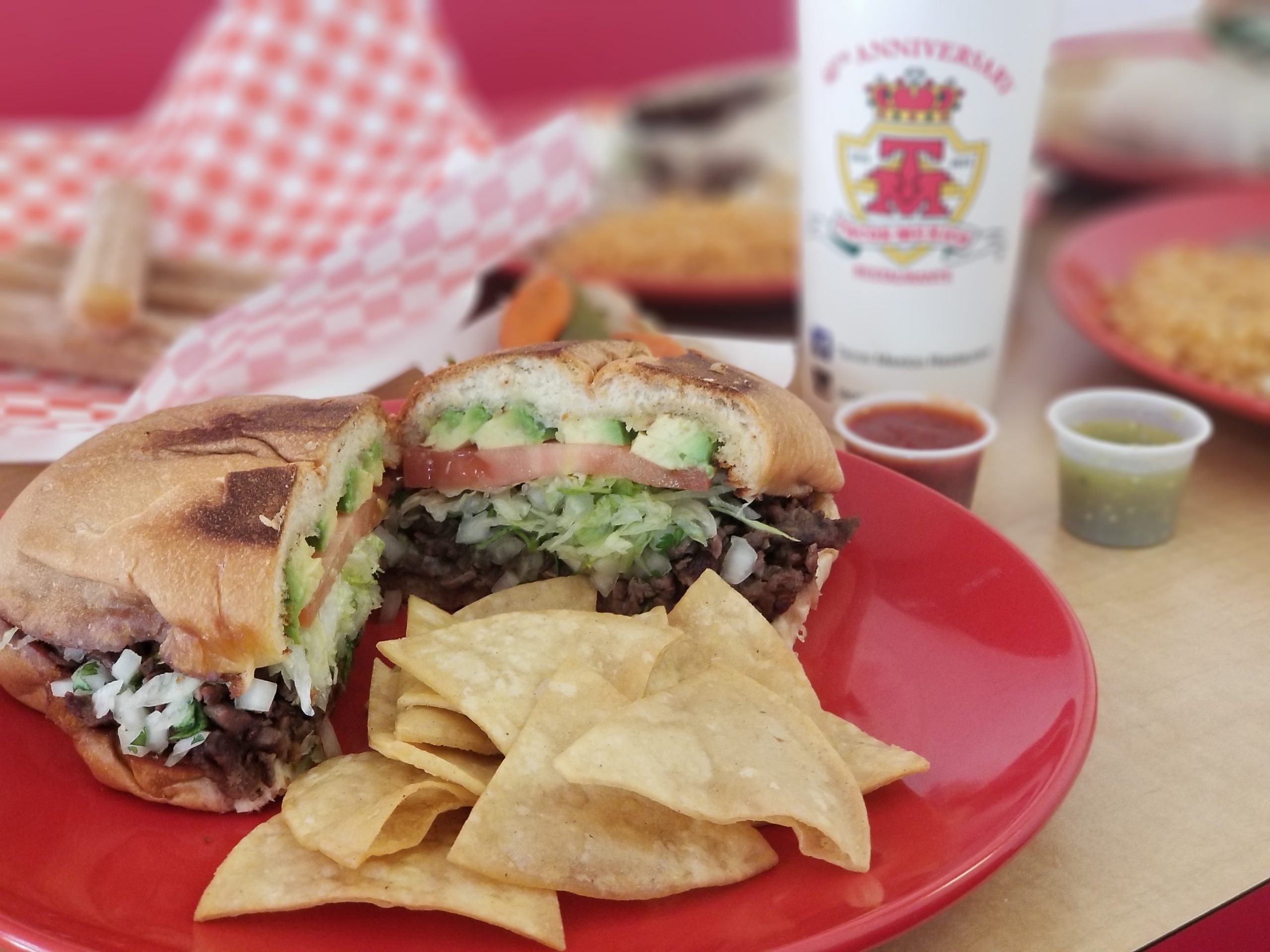 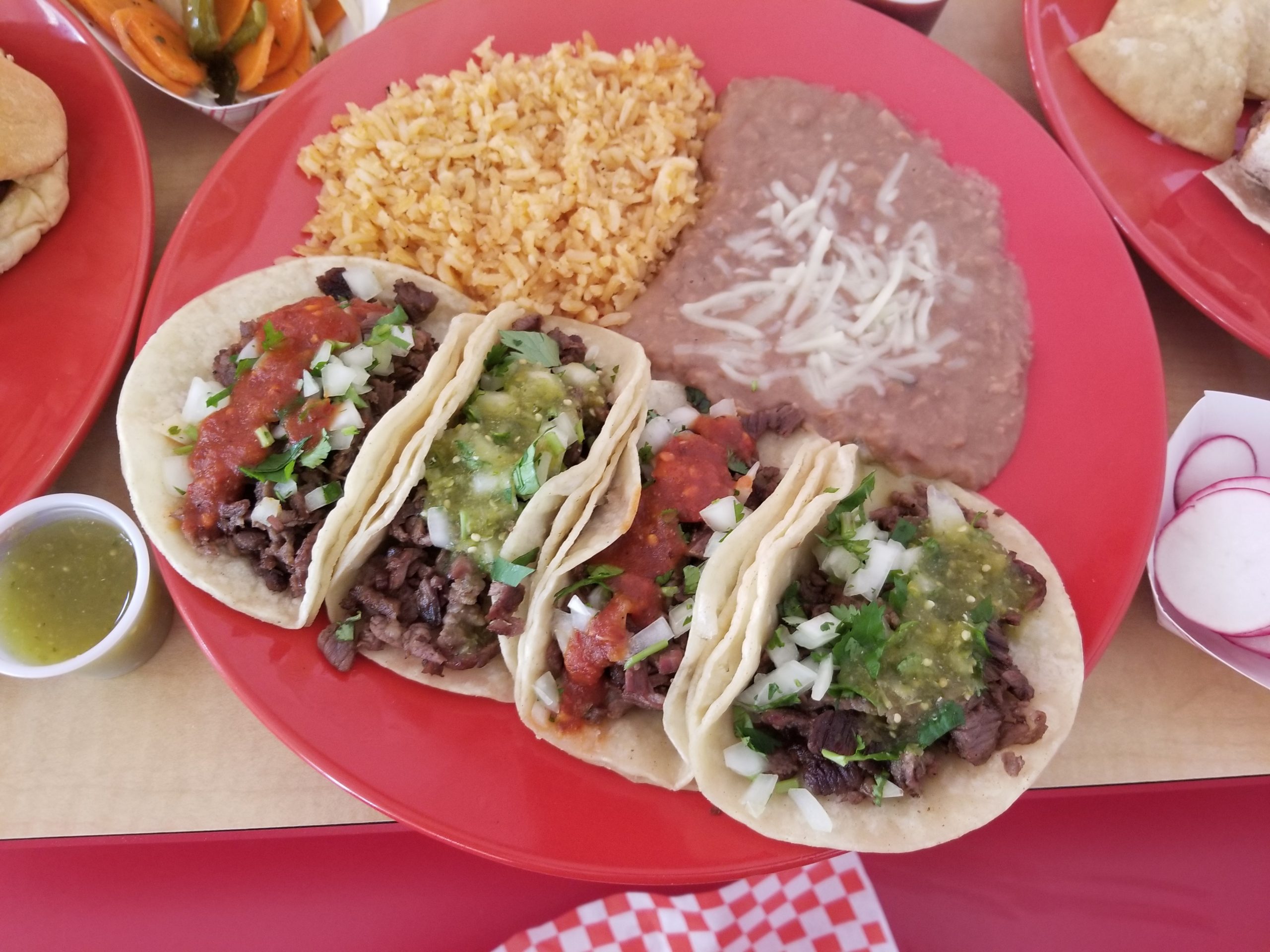 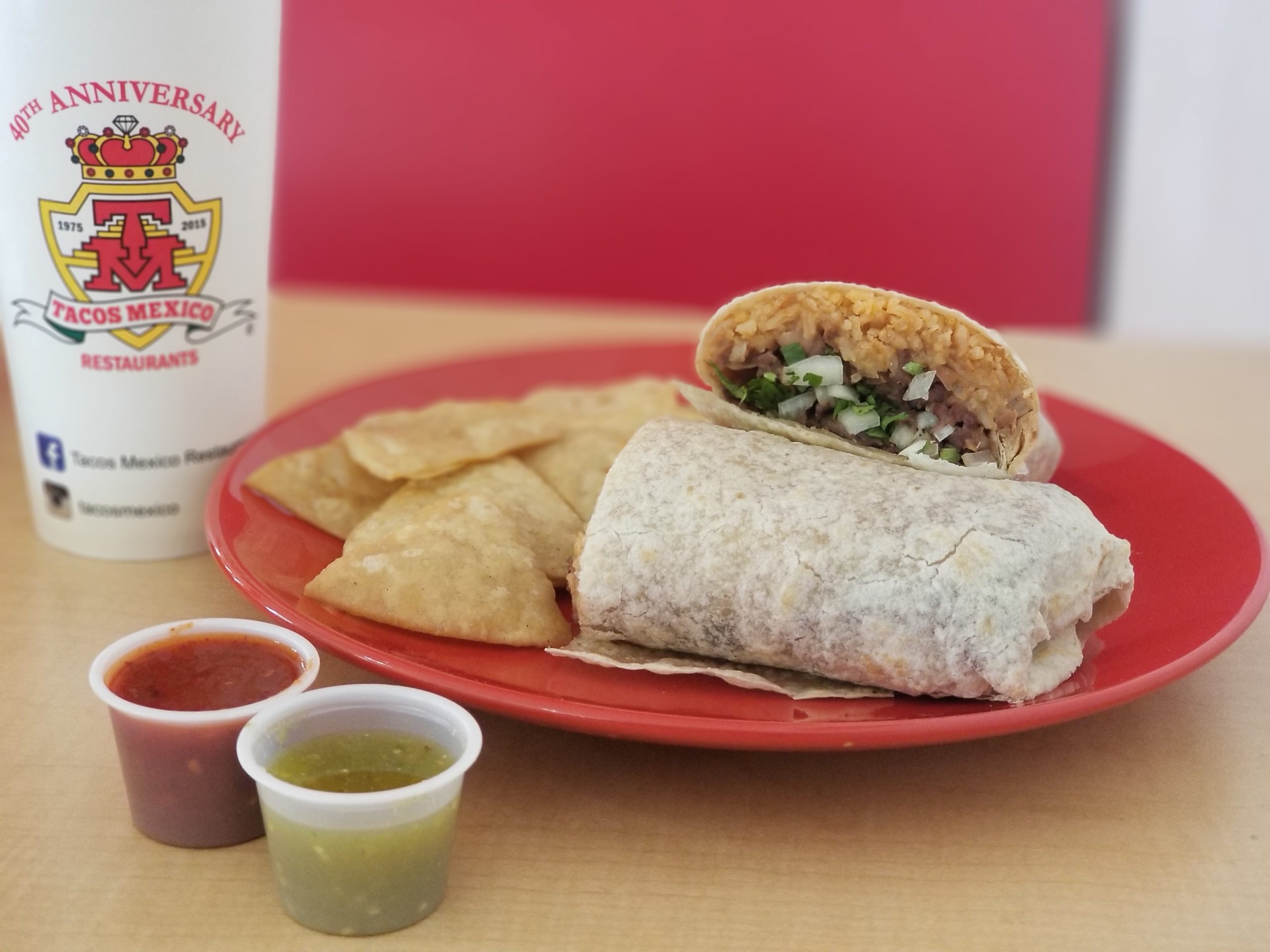